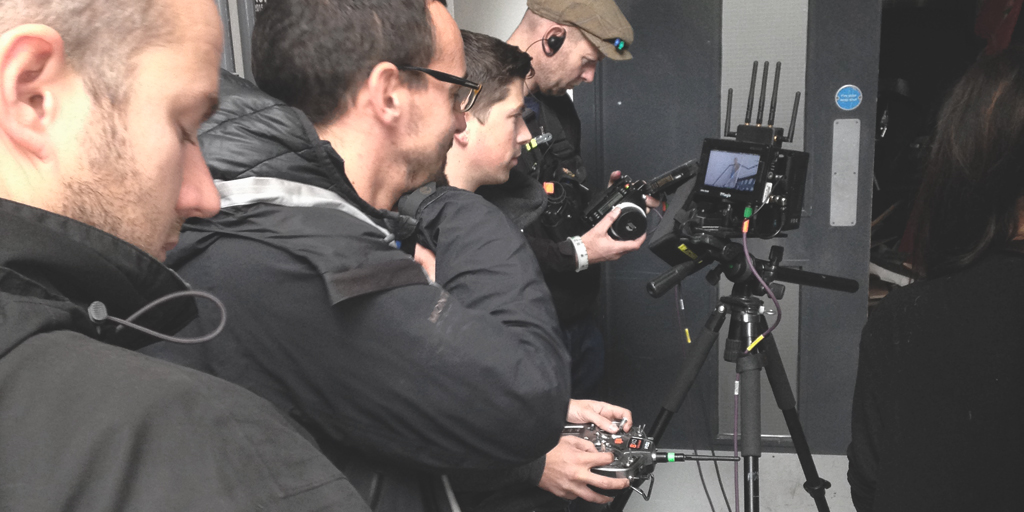 Here at IronBird we use the Teradek Bolt Pro 2000 to transmit and receive video from our drone platforms.

The Bolt Pro 2000 is a zero delay wireless video system that transmits uncompressed 1080p60, 4:2:2 video up to 2000ft over the 5GHz band. Since the HD signal is not compressed, the system works in live broadcasts and also gives the camera operator and director on the ground a ‘live’ view of exactly what is being filmed on camera. The transmitter (TX) and receiver (RX) boxes are made from milled Aluminium which makes them very sturdy and tough ‘on set’, but also light weight – which is invaluable when working to weight constraints on our drone platforms. 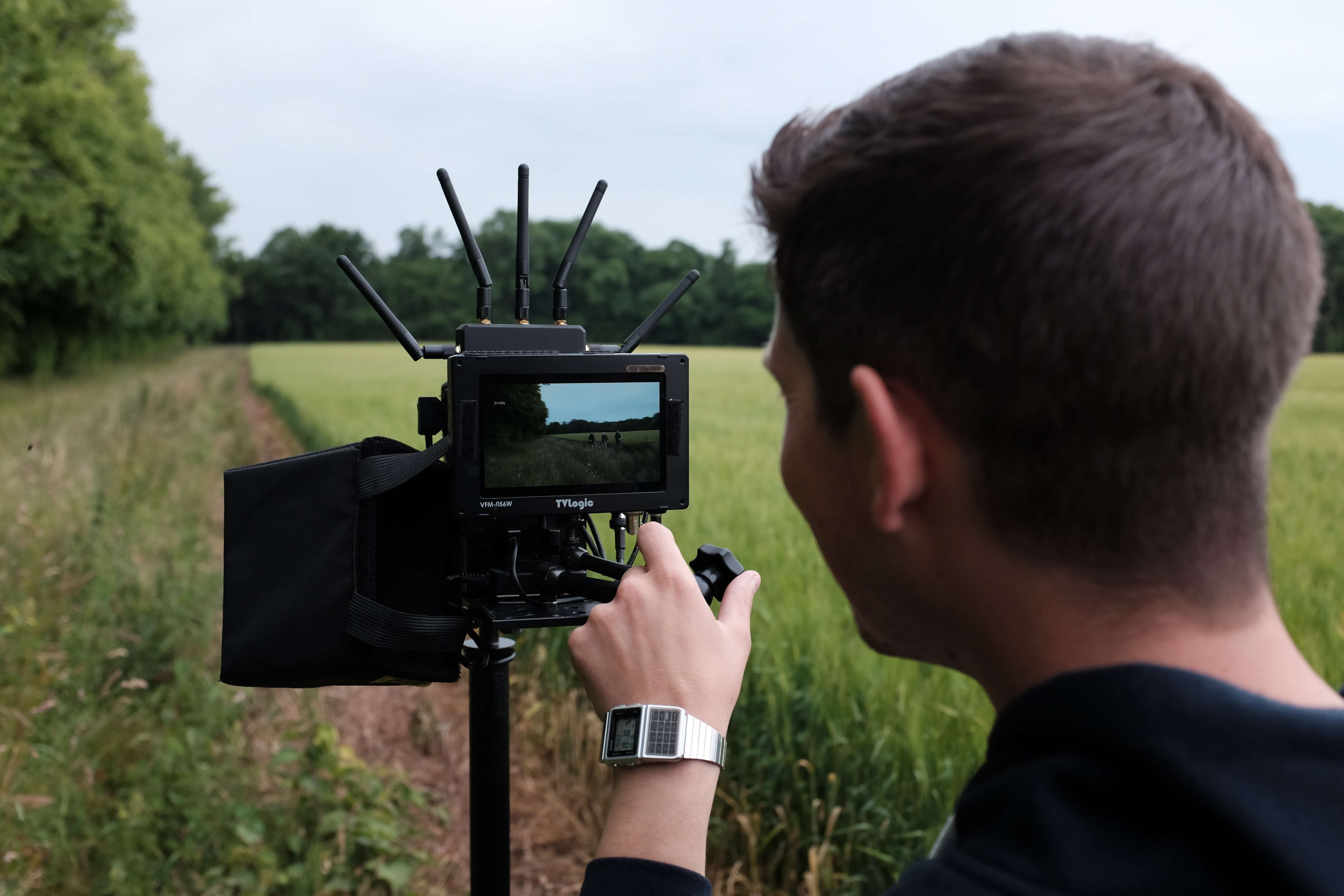 The Bolt 2000 is also multicast capable of up to 4 receivers and comes in 3G-SDI, HDMI, and dual input/output varieties – meaning we can hook up to the AV village on set for live review.

All Teradek Bolt systems include the new GRAB engine, which allows users to output over USB 3.0 directly into a DIT cart or laptop so you can seamlessly extract valuable video files for post production. Another added bonus to the Bolt Pro 2000 is the fact you can run the whole system using your own batteries. We prefer to use V-lock IDX batteries because they output to ‘D-Tap’ connections which are common for professional cameras, monitors and lights, but also because we have a lot of these battery types we can switch to if necessary, making the whole system manageable and efficient. 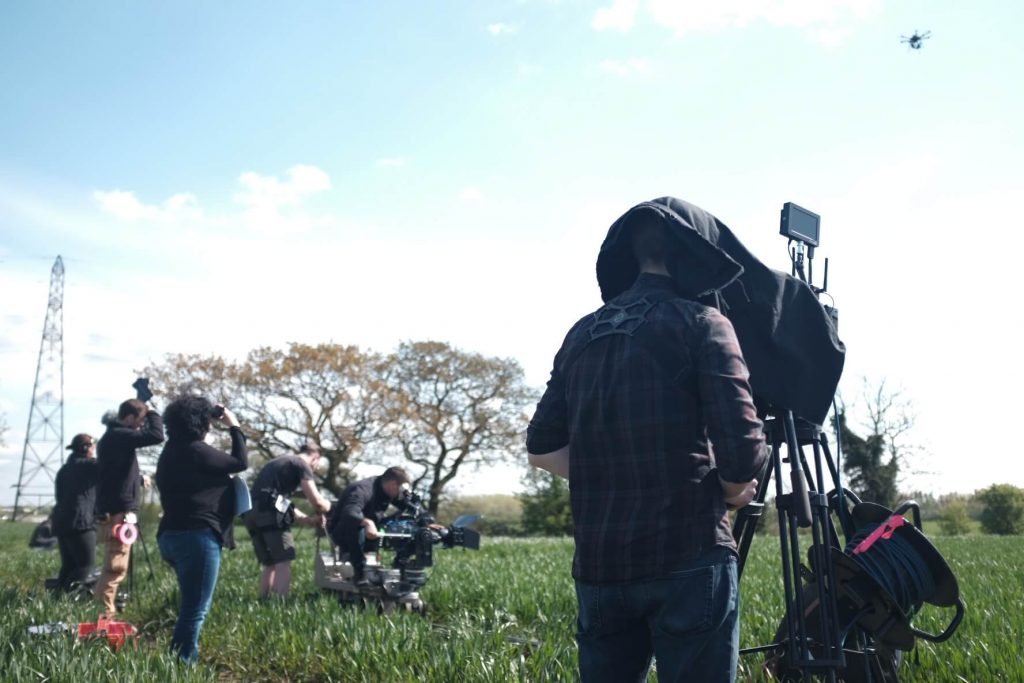 The Teradek Bolt 2000 is right at home in the production environment due to it’s quality, utility and ease of use which is why we use it.