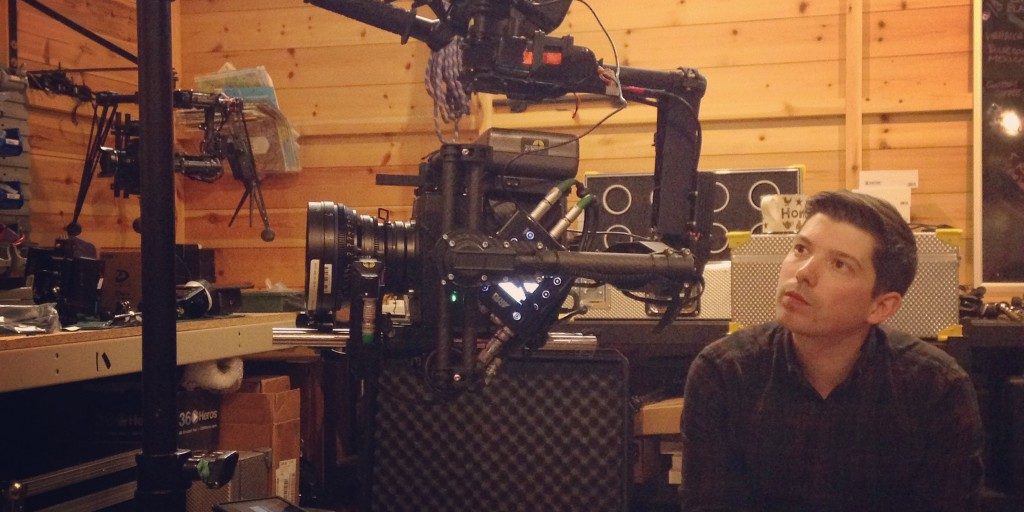 A More Familiar Sight.
Last week we were filming with the Arri Alexa Mini.

This wasn’t the first time we have been asked to pop a Mini on the MoVI. In fact it’s becoming more and more popular by the month – we’ve also filmed with the Arri Alex Mini on a MoVI and put the whole thing on a rope before! Needless to say, its a bit of a favourite of ours now this Arri Alexa Mini business.

This time we were up in the Scottish highlands filming a sequence for the Netflix and Starz Network series 2 Outlander with Left Bank Pictures.

You’ll have to watch the whole season to see our handywork in the final episode – well worth a watch i’m sure!

Filming with the Arri Alexa Mini
The camera is a smashing choice for handheld MoVI work. Check out the specs of the Arri Alexa Mini here, and give us a shout if you would like to book us for your production (full MoVI crew packages available).