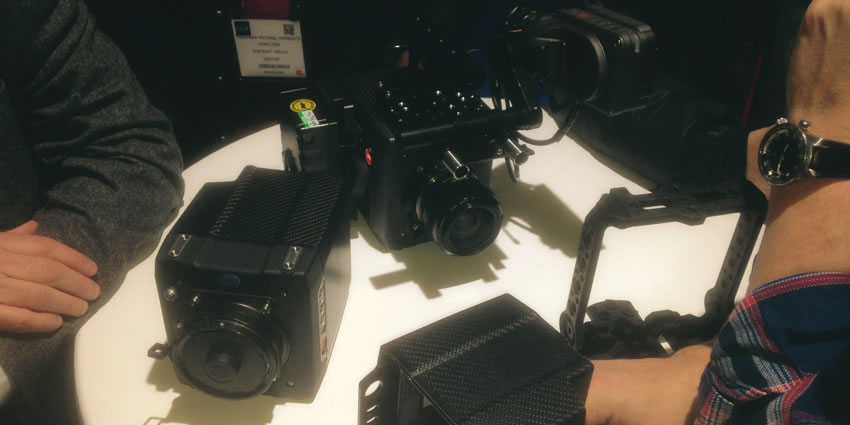 Bit of a last minute dash, but with the weather not being able to make up its mind, we downed tools and shot down to London for this years BVE event (roughly about 10 hours in the van for a 3 hour visit – things can get weird).
I’ve got to say, our brief time at the BVE is never enough, I just like the tech and the innovation. This years favourite, the ‘Tiltamax Armour Man – The Ultimate Gimbal Support!’ It has no real relevance to UAV and aerial filming but we’ve used our MōVI rigs for handheld set-ups and there’s some definite need for supporting the rig – that and who doesn’t want to sport a set-up that is part bionic steadicam op, part terminator?

Aside from that, every year we go back the presence of drone tech gets bigger and bigger and this year was no surprise. The great thing to see is that the industry is catching up with the UAV application. This is from small, fiddley things like, customised lemo cables for gimbal units, tidying up the rig for easier, manageable calibration and light weight 4×4 lens mounted filter trays (because sometimes camera tape doesn’t solve everything), but also to the big innovations, light weight biaxial hextocopter monsters that can lift the Arri Amira, not to mention the exciting tech coming out of FreeFly Systems (who never give anything away, even if we protested that Tabb wasn’t there…maybe next year Tabb…maybe next year).

Anyway, the main reason we wanted to pop down was because a few days earlier Arri had released details of the new Arri Alexa Mini (suddenly the monster Amira rig seems a little over-kill)…Designed in collaboration with FreeFly, this camera is a versatile little package that is designed with the MōVI M15 in mind, it has everything you would expect from the Alexa range, 4K UHD, ProRes Images up to 200fps all housed around the ALEV III Sensor. It was a bit troublesome trying to get my hands on the Alexa Mini, there was lots of interest around the stand but from the looks of what they had, these were still the beta test models but there’s some really well thought out features, especially for aerial filming, such exchangeable lens mounts, integrated functions like the lens motor control, and remotely controlled internal ND filters, all of which can be controlled remotely by the Arri WCU-4 hand unit, all of which is built in which would making the units less cluttered and therefore easier to balance and calibrate, making operating/life much easier. I’d like to see some more mounting options available however especially for the battery options, Velcro is not really an option when you’re 400ft up nor is a heavy camera cage…I’m sure FreeFly and Arri will come up with something though!

Great to pop down (albeit briefly) to see what 2015 has to bring! Also great to see the MōVI being utilised on so many stands…although odd that all being were displayed with the Red Dragon mounted within, but no Red Camera exhibiting this year…interesting.